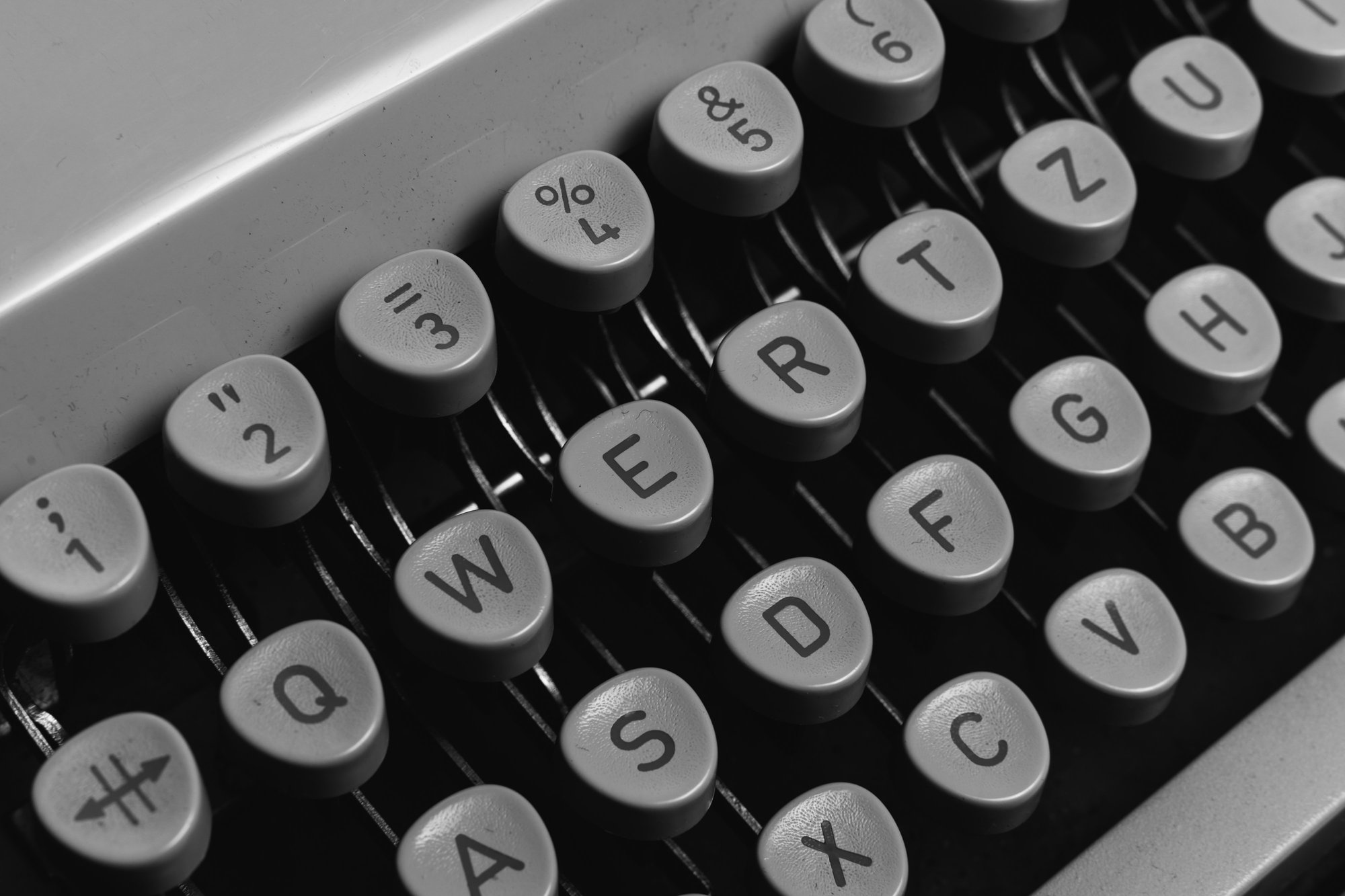 Tips and Tricks for Writing a Video Script

A picture may be worth a thousand, but when it comes to video marketing, the script tells the story. A well-worded video script can elevate and transform your video from a creative project into a powerful selling tool.

Here’s how to make that happen:

START WITH A PLAN

Begin with the big picture and – more importantly–the end in mind. After all, you’re creating this video to achieve a specific desired outcome.

TIP #1: Lay out your thoughts ahead of time, so when you do sit down to write the script, you know you’re headed toward the correct destination, which is your desired outcome.

GET TO THE POINT

The best marketing videos are concise. The viewer’s attention can wander with anything longer than two minutes.

Words are precious, so don’t waste time setting the scene, providing unnecessary background, or describing your company’s history. Simply convey that you understand their pain and problems and that your product or service is the solution they’ve been looking for.

For example, a person who works on their feet all day doesn’t care that your insoles are made from space-age polymers; they care that using them relieves the pain and fatigue in their feet, knees, and back.

In this video, the pain point comes through in the first 7 seconds. Right off the bat, the viewer knows that this organization understands the issue at hand.

TIP #2: Start by writing one or two sentences that contain the key information you want prospective customers to know. Then use those sentences like a guiding light to ensure that your script focuses sharply on delivering that specific value proposition. In the example above, it’s that your product relieves pain and fatigue.

Keep the narrative conversational and pace the words so your video does not seem rushed. Match the language to your target audience. This will enable viewers to concentrate on the visuals and internalize the message.

And don’t try to include every aspect of your product’s features in the video.

It is tempting to cram as much information as possible into a short window. Do not fall into this trap!

No matter how interesting your narrator’s voice may be, too much talking leads to information overload, and viewers will likely tune out. Viewers and listeners differ from readers in that they need time to process what they are being told and shown.

Tip #3: What does “too much talking” mean in terms of word count? Check this out:

By thinking through how the script and the action will work together, you can create a video that tells a story, captures viewers’ attention, and avoids monotony.

Keep in mind the purpose of the video script. The purpose of the script is not to describe but to elevate and reinforce what’s happening on-screen. Let the visual elements do as much of the “talking” as possible. Click here to see a great example.

Let’s walk through another example.

Say your company was the first to invent the knob-type door handle. Your demonstration video might show a person approaching a closed-door and grasping the handle.

TELL THE PEOPLE WHAT YOU WANT

Whether it’s signing up for a free trial, downloading a whitepaper, or providing an email address to receive a newsletter, telling the people what you want is the same as asking for the business in the sales industry.

After all, the viewer has stayed put to watch the majority of your video, so they must be rather interested and at least partially qualified.

Research indicates that including a call to action (CTA) in the video script will increase clicks by 380% when compared to a CTA placed elsewhere on the screen.

Always include a CTA in your video script. The goal is to convince viewers to take the next step, whatever that may be.

With all the eye-opening graphics, video effects, and other technologies available to make your video pop, it’s easy to treat the video script as an afterthought.

Do not make this mistake. Instead:

Here at Levitate Media we like to think of the script as the foundation of a house. Just like you need a strong foundation to build an amazing house, you also need to invest in the script to ensure you create a compelling video that will pay dividends for your business.

Levitate Media can help. Our writers are experienced in every kind of video script.

Whether your video is live-action or animation, we will assist you in formulating your message, selecting the right wording, and making sure the video is customer-centric and compelling.

Contact Levitate Media, and let’s get your marketing video off the ground!